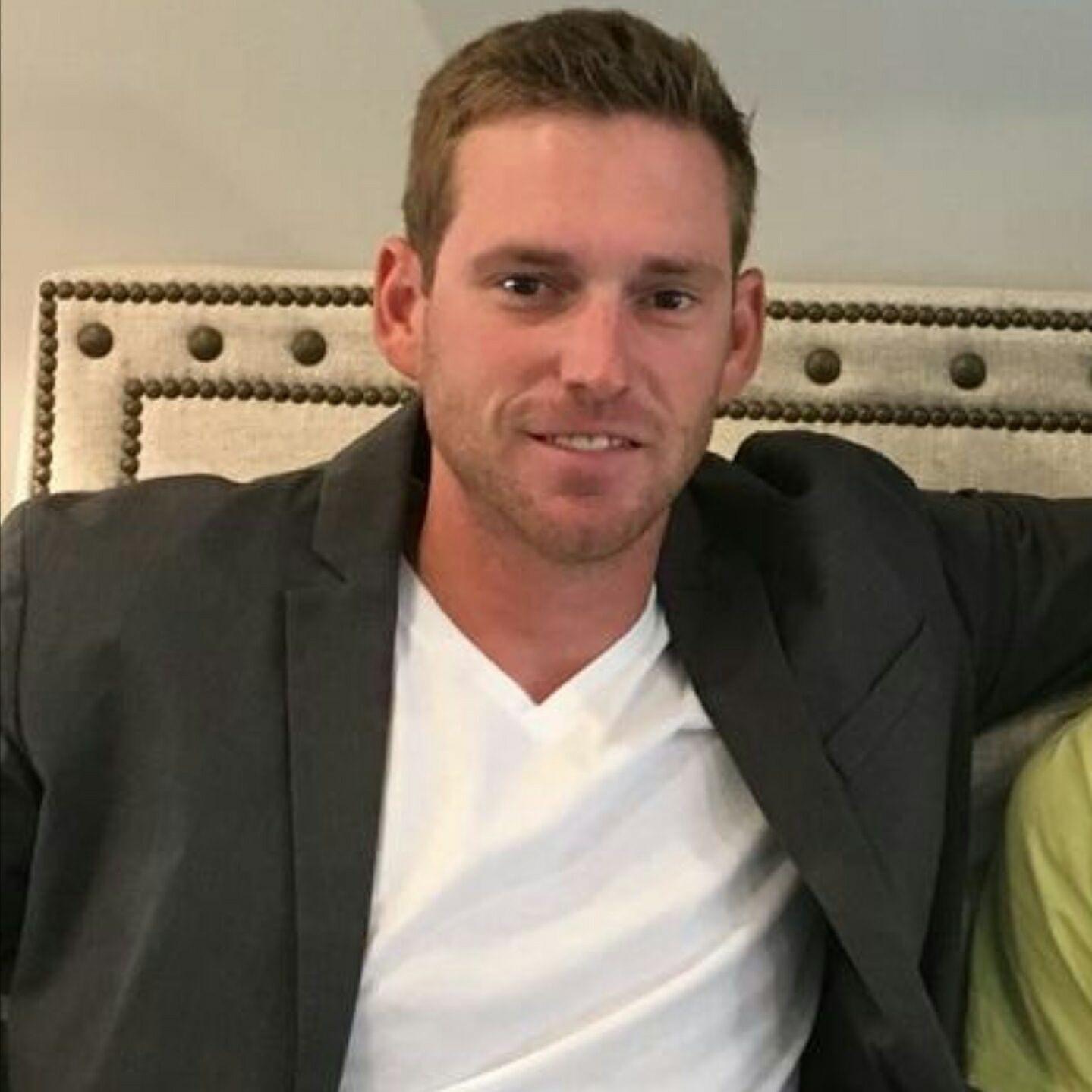 As a College Coach, Nick Singleton coached at Coastal Alabama Community College in Bay Minette AL for 4 years (2015-19). During the 4 years coaching the Sun Chiefs, 26 of his players signed athletic scholarships with a 4-Year University.

In the professional ranks, Nick began his career with the Pensacola Pelicans (FL). While with the Chico Outlaws (CA) of the Golden League, Nick was named to the 2007 All Star Team as a starting pitcher. In 2008, as a member of Sioux City Explorers (IA) of the American Association, Nick took home the Pitcher of the Year Award, and named First Team All Independent Starting Pitcher by Baseball America. In 2010, Nick was named the starting pitcher for the North Division American Association All Star Team as a member of the Wichita Wingnuts (KS). Over the 2011 and 2012 seasons, Nick spent time between the Major Leagues in Mexico (Acereros de Monclova, Piratas de Campeche, Mayos de Navojoa) and the Independent Leagues (Kansas City T Bones/American Association, Long Island Ducks/Atlantic League). Nick holds a career record of 59-39 with 840 innings pitched, 708 strikeouts with only 313 walks, and a 3.61 earned run average in 148 games in professional baseball.